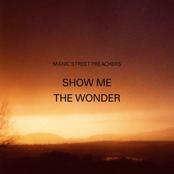 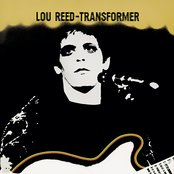 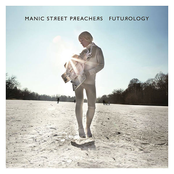 Update – see here for Mint 20+)
I’m pretty much settled on XFCE for my older machines and Cinnamon for the newer. My last post was about customising the XFCE Whisker menu. This one, as you may have guessed, is about Cinnamon.

The Cinnamon menu is fairly un-customisable from the GUI. It works pretty well, but I wanted bigger category icons. After some digging I found the config file which controls this –

These contain the pixel size for the favourite icons, category icons and application icons. I’ve changed mine to the above. You might want to make a copy of this file before modification and after as it will likely be overwritten by an update at some point.