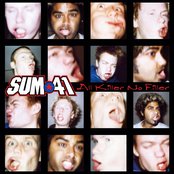 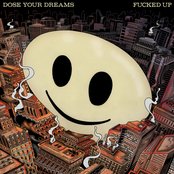 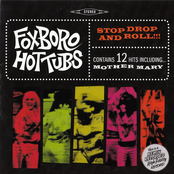 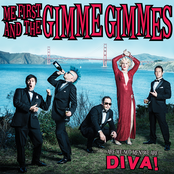 I Will Survive
Me First and the Gimme Gimmes
11 hours 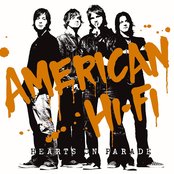 The Geeks Get The Girls
American Hi-Fi
11 hours

I posted this about 5 years ago and no longer have the Espace (I now have a Citroen C4 Grand Picasso), but I noticed the old post still gets views. Unfortunately, the parts I used at the time are no longer available, so I updated the links.

I was also a little (but not very) surprised to find that PC CDROM to soundcard audio cables are tricky to find these days. I guess you’ll just have to scour ebay or raid an old PC.

If you’re going to add data disks to a linux install, use the UUID rather than the device name (/dev/sda1 etc).

I was adding a volume to my azure VM to use as backup for my local stuff. I added it with the system running and saw it as /dev/sdd. I partitioned it, formatted it etc and saw a nice big 4TB /dev/sdd1. I then added this to my fstab and restarted…

After restarting I took ownership of my /backups mount point without first checking the contents, as it was blank. It turned out that after restarting the device names had jumped around and now sdd1 was my system partition and I had just fsck’ed over my permissions.

I checked into it, and while you *can* try and fix it, there are always going to be some things wrong.
Had to make a new machine, reinstall nextcloud (using nginx this time) and fsck around with moving data from the old data volume to the new one. On the upside, nginx is faster and I now have 4TB for nextcloud.

Update – see here for Mint 20+)
I’m pretty much settled on XFCE for my older machines and Cinnamon for the newer. My last post was about customising the XFCE Whisker menu. This one, as you may have guessed, is about Cinnamon.

The Cinnamon menu is fairly un-customisable from the GUI. It works pretty well, but I wanted bigger category icons. After some digging I found the config file which controls this –

These contain the pixel size for the favourite icons, category icons and application icons. I’ve changed mine to the above. You might want to make a copy of this file before modification and after as it will likely be overwritten by an update at some point.