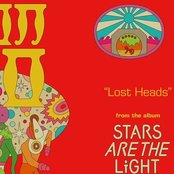 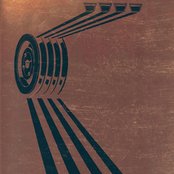 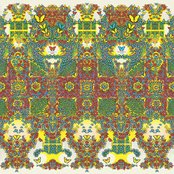 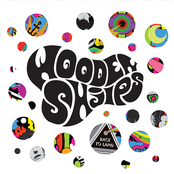 Back to Land
Wooden Shjips
2 days 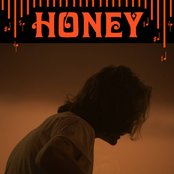 Thanks to the lovely wife, I recently got a Raspberry Pi 400. I’ve got Retropie on one microSD card and the official Raspberry Pi OS on another, but I wanted a “full fat” OS. My preferred Linux distro for lower powered systems is Xubuntu, but there is no pre-built image available, so you need to start with Ubuntu server (64bit) which is available in the Raspberry Pi imager.

I posted this about 5 years ago and no longer have the Espace (I now have a Citroen C4 Grand Picasso), but I noticed the old post still gets views. Unfortunately, the parts I used at the time are no longer available, so I updated the links.

I was also a little (but not very) surprised to find that PC CDROM to soundcard audio cables are tricky to find these days. I guess you’ll just have to scour ebay or raid an old PC.

Update: this is no longer necessary in Mint 20.02

I like having my volume control in the bottom right corner of the screen so I can quickly and easily throw the mouse to the corner and scroll for volume control. I also like using multiple screens, each with their own panel. Unfortunately, Cinnamon only allows one instance of the volume control applet.

In the past I’ve used the “Volume control 150%” applet for my second screen, but this runs into a problem with Firefox whereby the volume suddenly jumps to 100%.

You can now add the “Sound2” applet to the your other Cinnamon panel. Or the same one. Add more. Go nuts.