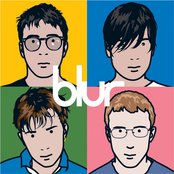 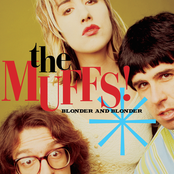 On and On
The Muffs
9 hours 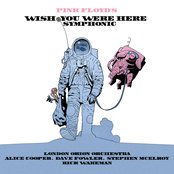 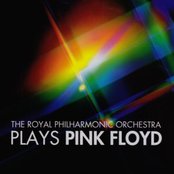 Us & Them
The Royal Philharmonic Orchestra
14 hours

Shine on You Crazy Diamond
The Royal Philharmonic Orchestra
14 hours