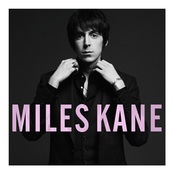 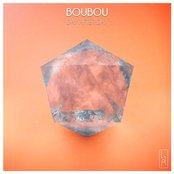 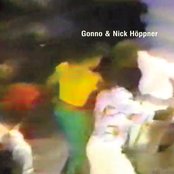 As Above, So Below
Gonno
16 hours 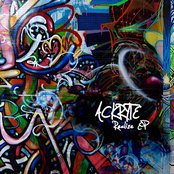 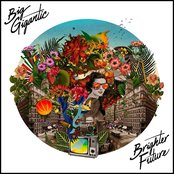 Update: this is no longer necessary in Mint 20.02

I like having my volume control in the bottom right corner of the screen so I can quickly and easily throw the mouse to the corner and scroll for volume control. I also like using multiple screens, each with their own panel. Unfortunately, Cinnamon only allows one instance of the volume control applet.

In the past I’ve used the “Volume control 150%” applet for my second screen, but this runs into a problem with Firefox whereby the volume suddenly jumps to 100%.

You can now add the “Sound2” applet to the your other Cinnamon panel. Or the same one. Add more. Go nuts.